My Butt Doesn't Move That Way...

Today I tried Zumba for the first time.  Going in all I knew about it was that the classes dimmed the lights and had a colored-light machine on the floor.  I expected it to be pretty low key, perfect for the day after a six mile interval run.

As I waited for the class to start, a couple of women started to gather outside in raggedy t-shirts, baggy hoodies, cropped stretch pants, and scuffed sneakers gripping water bottles like they were the fountain of youth.

Then I saw the instructors, who actually made 80's neon look good.  They looked like sexy highlighters.  As they stripped down to knee-length sweatpants and florescent sports bras and the rest of us stumbled into the classroom behind them 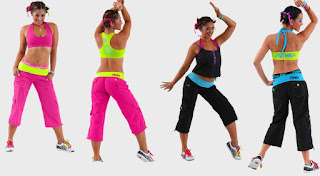 I couldn't help but remember an episode of Oprah when Elle MacPherson showed American women how to properly use an eyelash curler, as if it was just a couple of coats of mascara that stood between us and the supermodel selves we were destined to be. 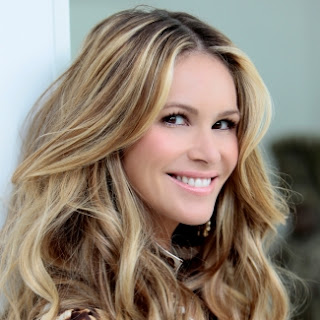 I scouted out a place toward the middle where I could still see the instructors (there were three supermodels, spread across the front of the room for easy viewing) but far enough back where I could remain inconspicuous and have less people around me when I showed my absolute lack of coordination.  I was a little surprised then, when more women continued to pile into the room until I could barely lift my arms without poking someone else in the eye.

The instructor welcomed us and asked if it was anyone's first time in Zumba and after a long pause, I sheepishly raised my hand.  I was the only one.  The instructor mocked me, lifting her arm to her chin, slumping her shoulders, and repeating, "Me."  I was off to an awesome start.

Then the instructor screamed, "Let's loose some weight!"  The music began to thump from the speakers, the lights dimmed to the level of a dive bar around 3 a.m., and the light machine started spewing red, blue, green, and yellow spots around the room.  With no stretching or warm up the instructor started immediately into a high-energy dance routine, complete with butt shaking, swaying, and thrusting.  I shook my head and sighed with the realization that my butt just doesn't move that way. 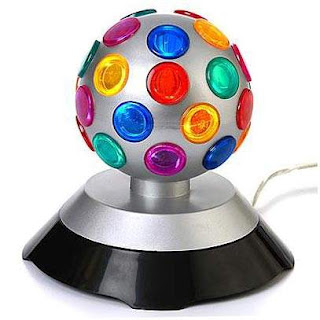 I had expected to have the instructor show us a move, have us repeat it a few times, and then add on to it until we had a good routine going.  That wasn't how it went at all.  The instructor moved from our first fast-paced Latin Salsa song into a techno version of The Bengals, "Walk Like an Egyptian" quite literally without missing a beat.  She gave hand cues to tell everyone to go left or right, but didn't wear a microphone or shout anything out.  Everyone just seemed to know to follow along.

As we jumped, slid, wiggled, kicked, and generally gyrated I came to realize that just like cars in traffic I just had to trust the dancers around me to stay in their own lane and not come crashing into me as we moved forward and backward and left and right in awkward leaps and spastic grape vines.  The system seemed to work, and I noticed that everyone was so busy trying to figure out where to put their feet that no one would have the chance to judge me, even if they wanted to. 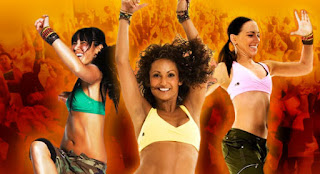 The hour-long class flew by, and although I don't think I burned as many calories as I would have on the treadmill, I did break a good sweat.  The instructor told me that she repeats a lot of the choreography from class to class, so it gets a lot easier if you come regularly and it also allows you to spend more time having fun with each move and less time trying to figure out which way you're supposed to be facing.

I will definitely go back, and I would highly recommend this class for a group of girlfriends who aren't afraid to make fools of themselves and laugh the whole way through... especially if you can rehash the class over some Mexican food afterward!

I'm going to go mourn my lack of butt mobility...
Posted by Jocelyn at 8:17 PM